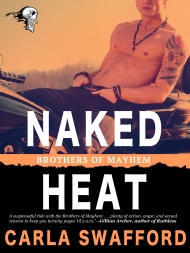 Being a love ’em and leave ’em sort of guy, Wolf never expects to fall for Sofia Cruz. But he keeps their dating low-key, only talking about the here and now. All is good until he discovers her cousin is the leader of the hated Thirty-Second gang. Before their relationship becomes any deeper, he breaks it off and tries to stay away. That is until his MC marks her cousin for retaliation. Wolf kidnaps her. Just to make sure she’s safe.

Sofia is afraid to fall in love again. The men in her life have ignored or used her, especially her ex-husband. So finding out she’s dating a deadly Mayhem Brother, terrifies and excites her. She agrees not seeing each other again will be for the best. So why is she now handcuffed to the sexy biker? And why is she not sure if she wants to be set free?

Everything is looking up, Wolf has proclaimed her as his old lady, and she’s falling in love with the biker. Then her ex is released from prison, and she’s certain he wants revenge for her setting him up. Her cousin wants her back under his protection, and the president of the local MC has decided to use her in his goal to become the next Brothers of Mayhem national president.

To Wolf, it’s all simple. The only way for anyone to reach Sofia is over his dead body. 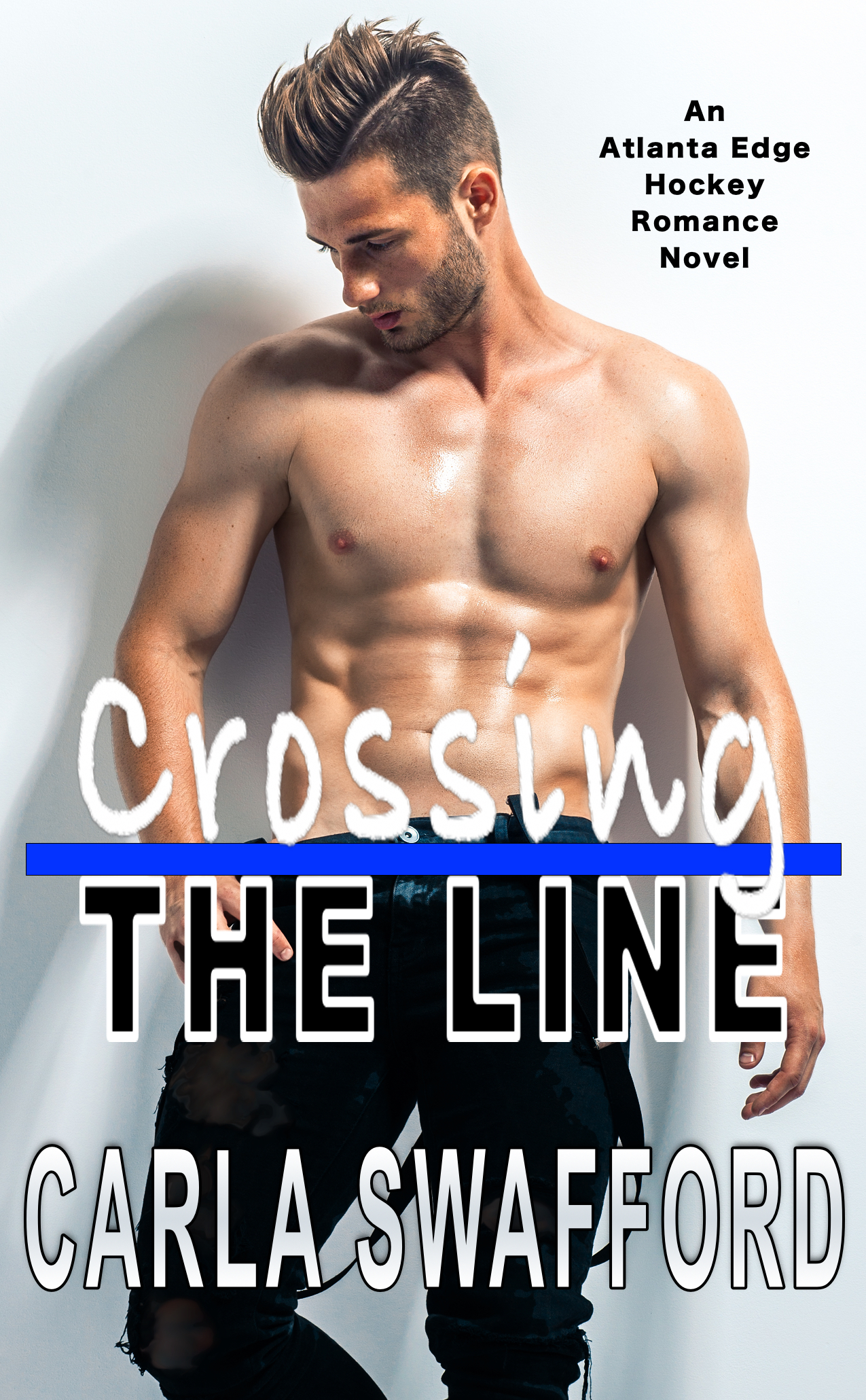 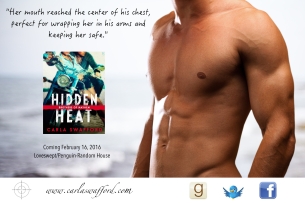